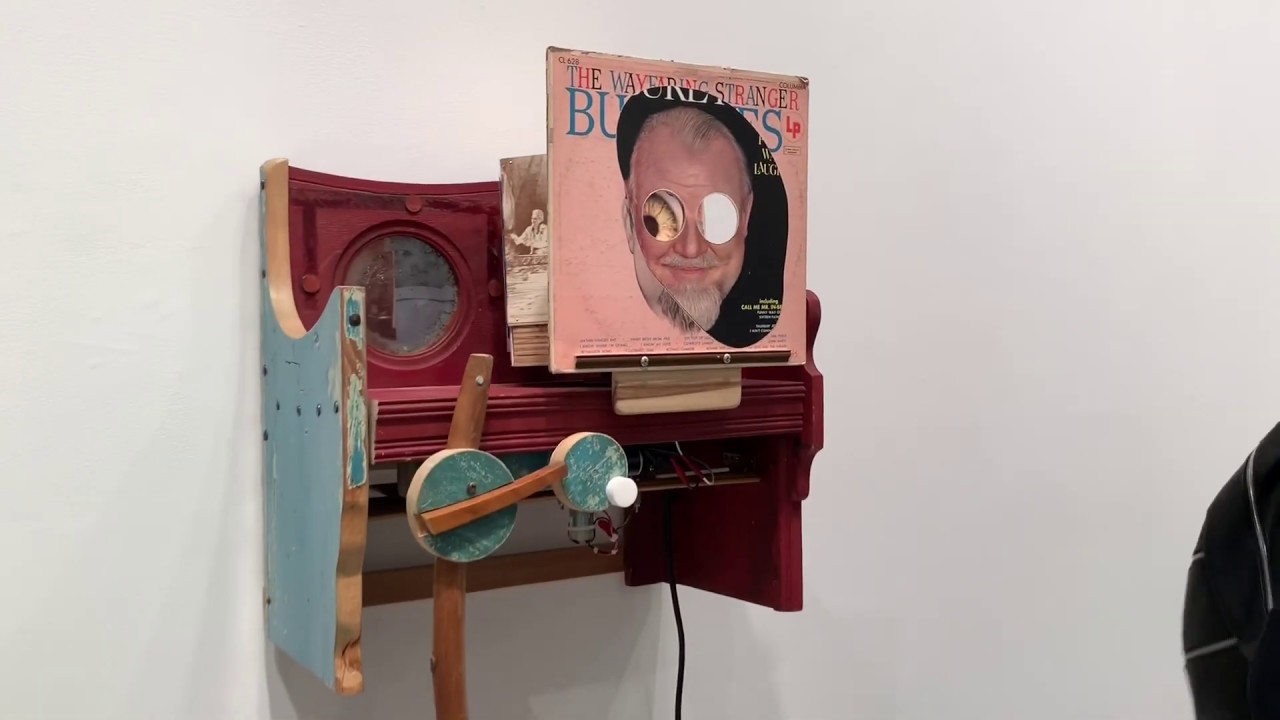 Mitchell-Innes & Nash is currently presenting Cover Story, a solo exhibition of new work by Martin Kersels. On view at the gallery’s Chelsea location, this will be the artist’s second solo show with Mitchell-Innes & Nash and will feature a series of new sculptural wall pieces.

Sharing in the visual and conceptual legacy of H.C. Westermann, Martin Kersels also draws influences from French new realists like Jacques Villeglé and Jean Tinguely, as well as from Dadaist collagists Kurt Schwitters and Hannah Hoch. Like his predecessors, Kersels’s work strives for an aura of immediacy, shunning the eternal timelessness that is often sought in more traditional modes of art like oil painting or bronze sculpture. With this exhibition, the artist seeks to engage with the “near finite”—that is to say, the immediate world around us in both temporal and spatial terms. Kersels makes a point to note that the size of the LPs correspond directly to the allowable runtime of the music recorded, highlighting the compression of time and space inherent in a vinyl recording.

In making this body of work, Kersels was also interested in “breaking the stillness” and several pieces in the exhibition feature an internal motor that powers a moving component. In The Love Hours (for Mike Kelley), for instance, the artist has incorporated a rotating dial, not unlike a tonearm on a record player or a clock hand, which reveals a cutout of an eye as it turns. Eyes play a significant role in the visual lexicon of Kersels’s recent work; they offer up moments of reflection and the artist has likened the imagery on LP sleeves to portraits or mirrors- ones that allow the viewer to “pour their own thoughts and emotions into it.”

Cover Story will be accompanied by a new performance piece by the artist in which, dressed in costume, Kersels will present the full 17-and-a-half minute “In-A-Gadda-Da-Vida,” the 1968 song by Iron Butterfly that notoriously comprised the entire side 2 of their second studio album of the same name. Performances will take place at the opening reception and other scheduled times during the run of the show.