On September 1st, 2017 Anteism Launched Portrait of an Artist – an artist book compiled and written by emerging multi-disciplinary artist Hugo Huerta Marin at The Hole Gallery in downtown, NYC. 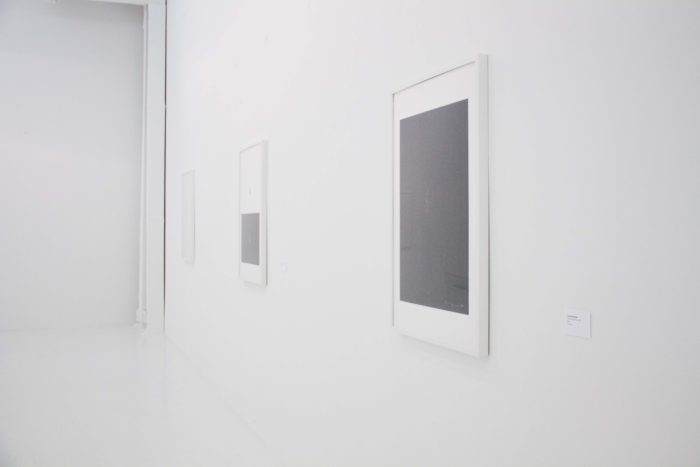 With his first artist bookwork, Huerta Marin creates a dialogue with seven extraordinary female artists: Marina Abramović, Tania Bruguera, Tracey Emin, Shirin Neshat, ORLAN, Yoko Ono, and Kiki Smith to explore the subjects of gender and studio-practice.Portrait of an Artist presents documentation of these artists’ visual, photographic, sculptural, and performance art alongside Huerta Marin’s illuminating interviews. Further, as an artist bookwork, the project includes photographic portraits by Huerta Marin created with locks of hair collected from each of the artists during their studio visits. The result is a book that is transgressive, vulnerable, and reflective. 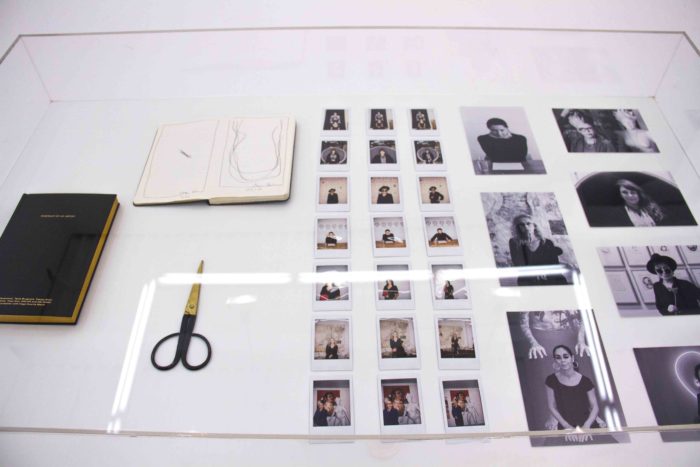 As a young artist, Huerta Marin’s experience of working alongside these legendary artists was life-changing. Describing his motivation behind the project, Huerta Marin explains, “Patti Smith said most of her poems were written to women because women are most inspiring. She asked, ‘Who are most artists? Men. Who do they get inspired by? Women.’ My work is an attempt to create counter narratives that emphasize the correlation between creating and thinking. Portrait of an Artist is a project inspired by seven remarkable female artists that drive culture by shaking the structures of established belief systems. They have no rules. They break all the borders. And their voice should resonate throughout the new generations of artists.” 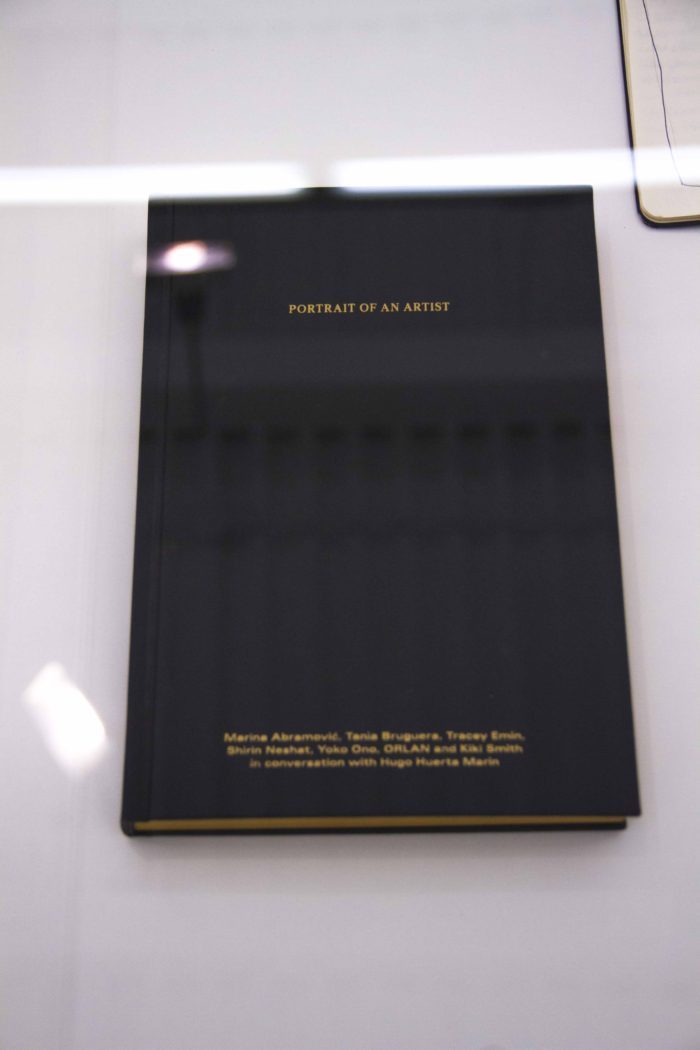 Both editions will include all images of artists’ work and complete interviews.

Writing via press release with photos provided by Anteism 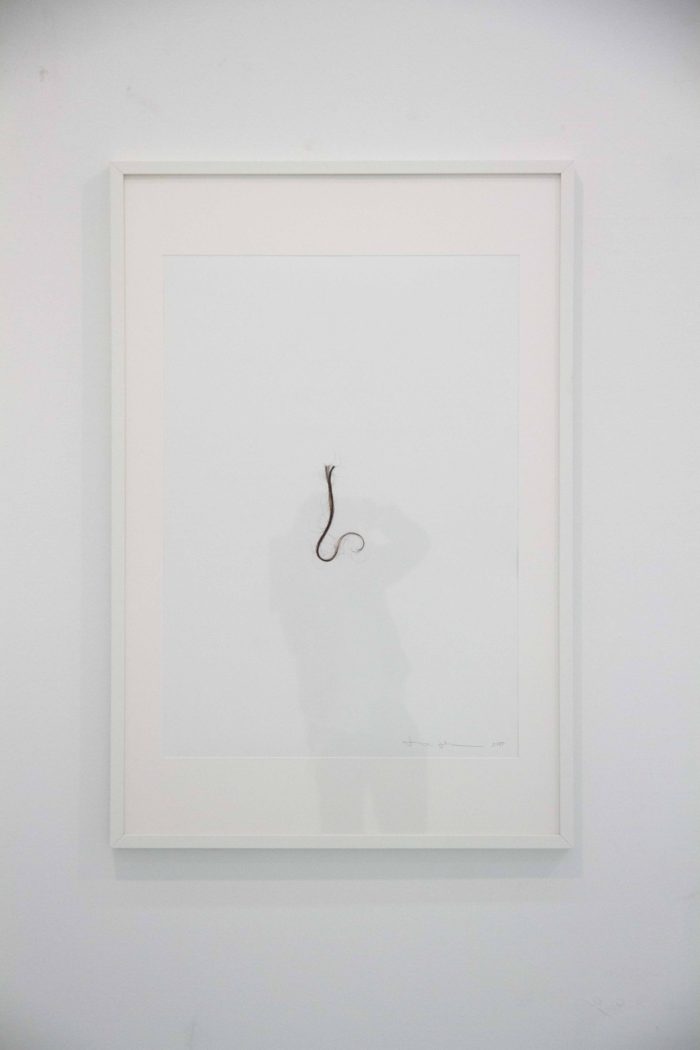 Early Praise for Portrait of an Artist:

“A fascinating group of interviews with major women artists from around the world, Hugo Huerta Marin’s thoughtful Portrait of an Artist explores in an intimate and compelling way each artist’s practice and beliefs about power, celebrity, gender, and art. Huerta Marin puts himself on the line to embrace the power of these amazons of the art world. From radical feminist activists to conceptualists, sculptors to installation and performance artists, the work and ideas of these radical women represent the full range of contemporary art. Replete with numerous images and a “portrait” of each artist based on her lock of hair, Portrait of an Artist proves the absolute centrality of women’s practices to visual culture today.” 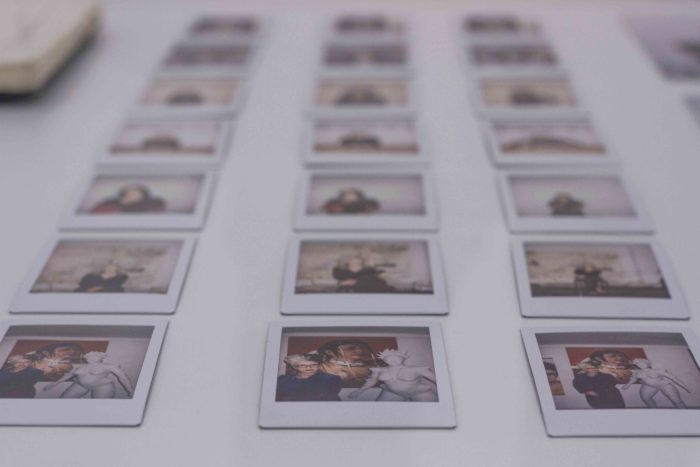 Hugo Huerta Marin is a Mexican multi-disciplinary artist and designer based in New York, whose work is deeply connected with subjects of gender and cultural identity.

Born in 1986 in Mexico City, Huerta Marin received his BA from CENTRO University in visual communication design. In 2012, he moved to New York and has since worked for major cultural institutions in the US and Mexico, including the Solomon R. Guggenheim museum. In 2014 he joined the studio of the world-renowned Serbian artist Marina Abramovic as designer and art director. Together they have collaborated internationally for venues such as, The Royal Danish Library, Copenhagen; Sesc Pompeia, Sao Paulo: Moderna Museet, Stockholm; CAC Málaga, Málaga; The Art of Elysium, Los Angeles; Foundation Beyeler, Basel, Henie Onstad Kunstsenter, Oslo; and many other public, private and independent spaces throughout the world. 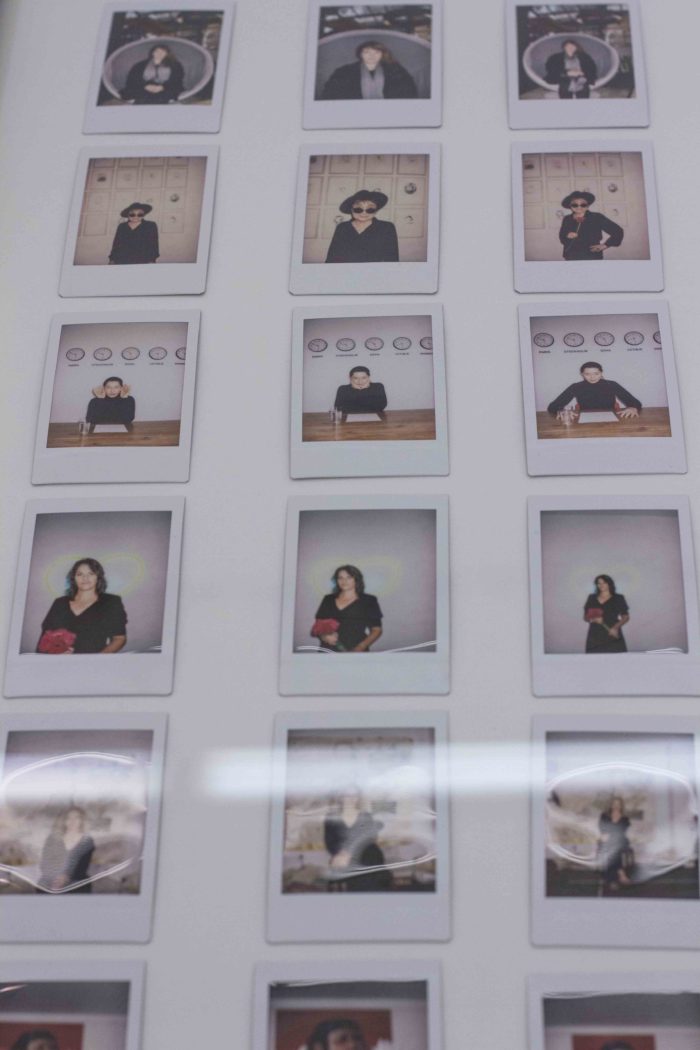 Anteism is publishing partner of The Hole NYC, while also offering publication support to a number of other international art galleries, artist centres and agencies, providing production via its printing and binding studio BookArt. 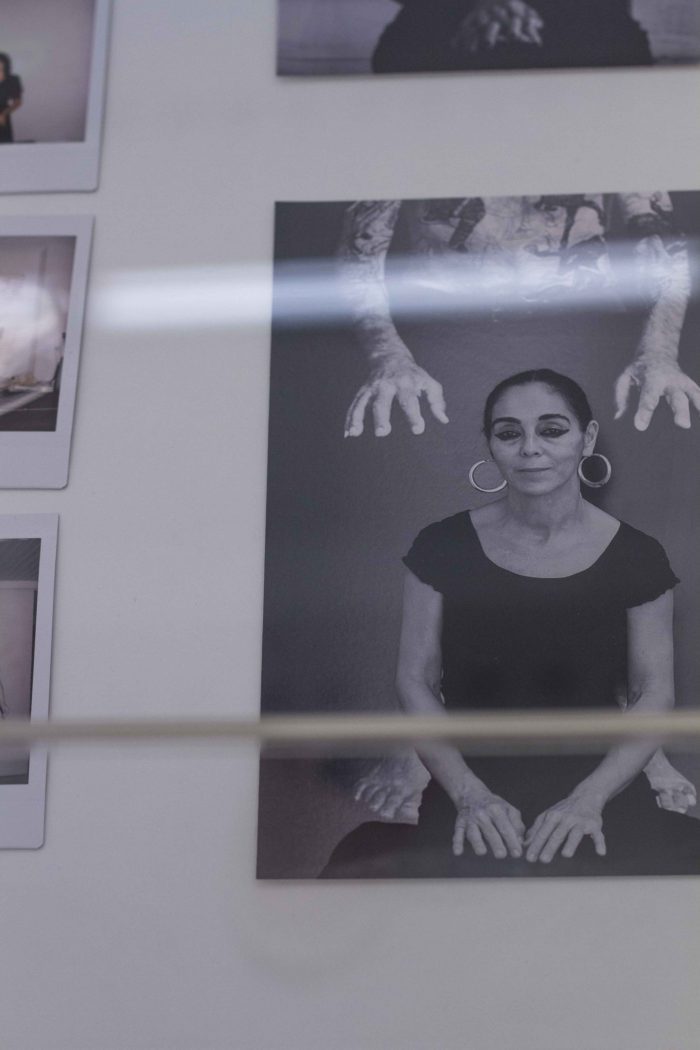 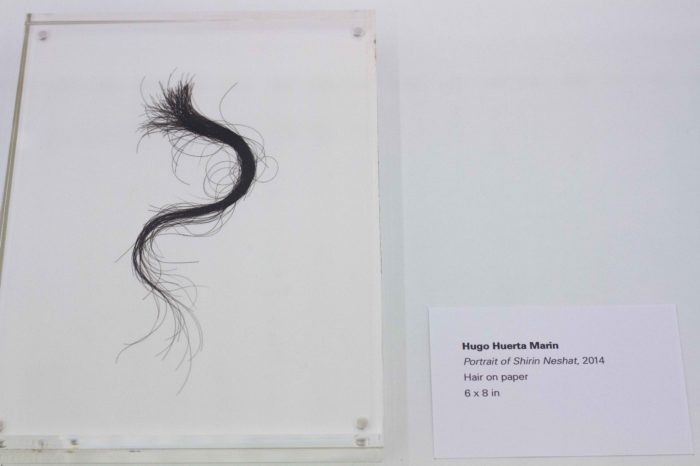 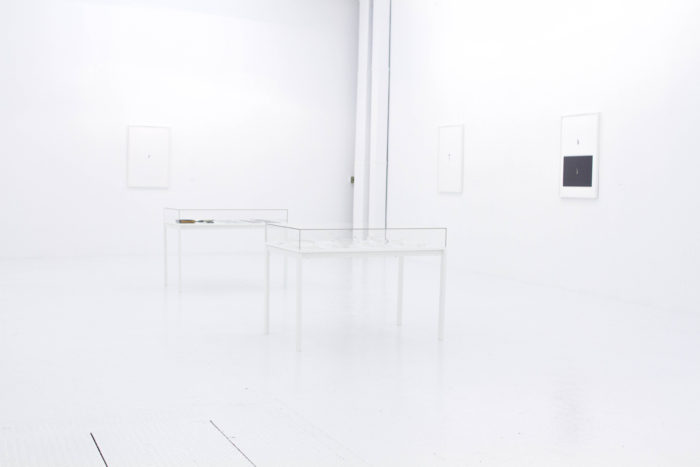 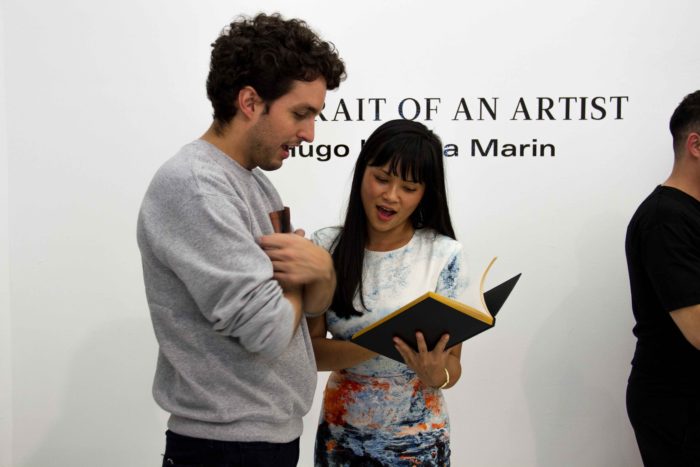