Touted as the most important painting show for Kara Walker and for the 2017 season that this comes as a no brainer and no surprises here if you are familiar with her work. What did you expect in a Kara Walker show? The artist herself did not make a statement as de rigueur for the show and pointed out that she’s tired of being the role model or token representative for her race/gender. Her work has always threaded the oppressive historical experience of slavery, being a woman, never ending struggle of the African-American and bringing forth the very things we’re afraid to examine. At this climate of imperialistic leaders wreaking havoc to the very fiber of a peaceful society and world, it is unfortunate that Kara Walker unwittingly is the poster child and beacon to be the voice of these troubled times.

I have followed what Miss Walker has done through the years and the DNA is consistent. The issue of race is a given and so is the suffering of being a female minority. Consistency is the hallmark and signature that she has unflinchingly expressed through her artworks. Every artist owes it to be true to who they are and for that Miss Walker is guilty by all counts. I’ve seen other artists that flip the script and mess with their chemistry make up just for sensationalistic Instagram worthy moments. She does not give a damn and will continue to do what she does. I would be appalled and worried if I walked into a Kara Walker show to see rainbows and pink ponies (nothing wrong with those at all). But I will be furiously asking myself – what the heck is she doing?

This latest show is true Kara Walker. The same subjects are in the paintings done in the summer of May 2017 with works on paper and linen. Her hand drew and collaged them using blades, ink, glue and oil stick. The figures are potent and familiar to her niche. They cannot be done in color. Everything says a lot in black and white.

Do I need to get into the political connotations and how her work is within the zeitgeist? I will leave that up to the rest in the peanut gallery. It is easy to target the subject of Kara Walker. I would rather talk about the scale and veracity of her work in this series. It is full on and the usual unflinching view of Walker. If this were done with Greco-Roman soldiers with fat horses then it would resemble the swirling and lush world of the Baroque. There is an elegance here that speaks the truth about the artist. That may be hard to take for some but I’d rather see the real genesis and thread of the artist. Screw with the high-minded artifice and rhetoric that is supposed to be addressed. She doesn’t need to be doing that as she lets the work speak for itself.

In these crucial times, let the best of the creative mind be free to flow and roam in the wilderness. The voice carries better in the desolate terrain as the bungling noise of the vox populi needs to shut up. Let the artist work and stand back to witness what they produce. These complicated and congested times are too much already. Give the art space and room to just be. It is a painting show. Not the latest feed for CNN, fodder for Facebook or even some dogma that a scholar needs to revise the art history books. Kara Walker does not give a fuck about those things and so do I. What matters at every show is what’s up on the wall. 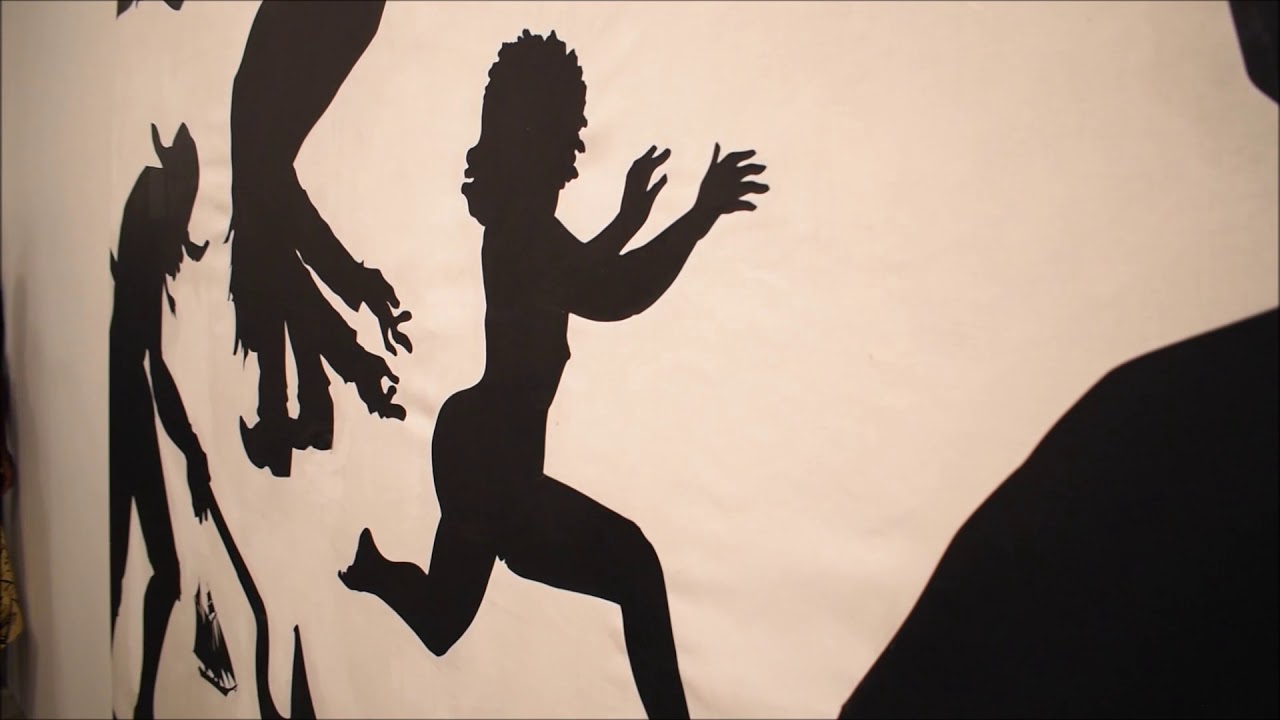 Art review by Oscar A. Laluyan 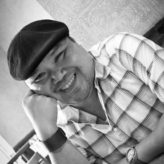