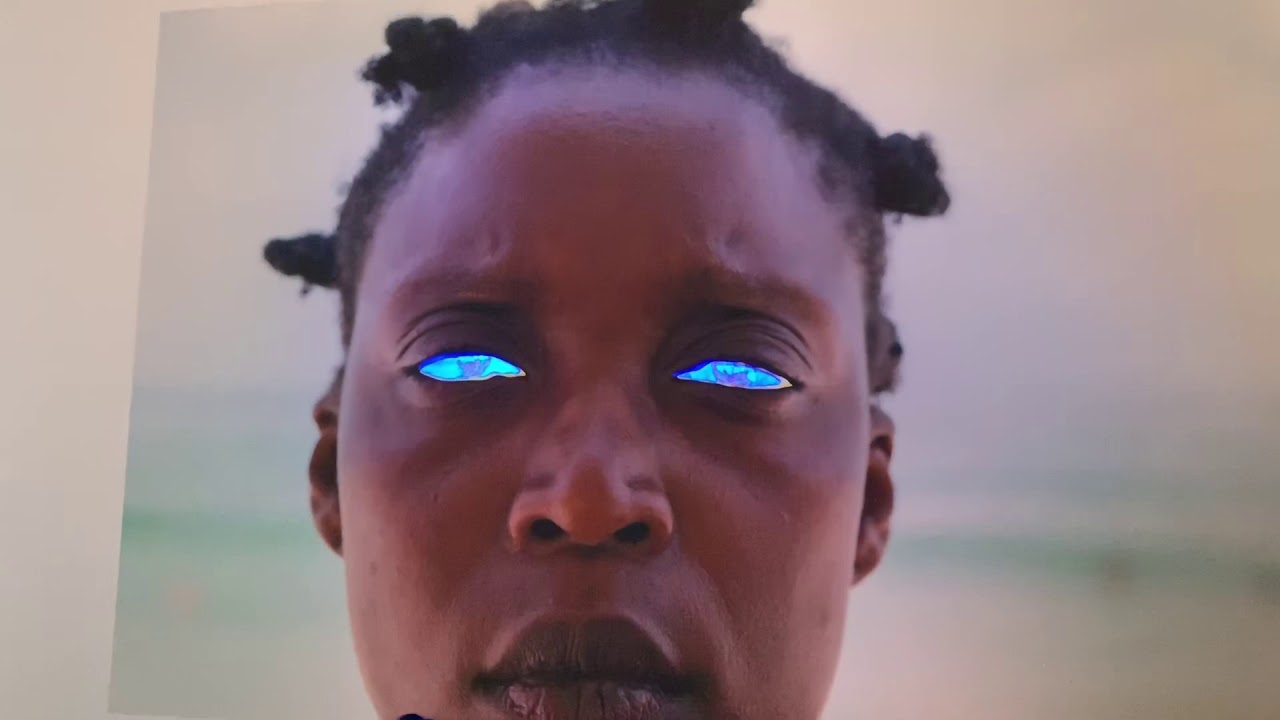 Crush Curatorial is delighted to announce Adama Delphine Fawundu: The Sacred Star of Isis, a solo exhibition. In this newly-conceived body of work, the artist takes the ancient West African deity, Mami Wata, as a departure point and builds on her engagement with her Mende heritage of Sierra Leone. Linking known and under-recognized geographies of the African diaspora, Ms. Fawundu’s work upends national and temporal borders, invoking interconnectivity and transformation across cultural and environmental thresholds.

Within the artist’s world, we move between Sierra Leone, Argentina, Harlem, Nigeria, Amagansett (NY), Massachusetts, and upstate New York. Here she generates connective threads of exchange between the magical space of nature and the material structures of history. Inhabiting colonial architecture, wooded forest, balls of cotton, and her childhood hairdo of the crescent curl, Ms. Fawundu reformulates spaces of positivity and empowerment in the shadows of cultural annihilation and historic violence. “Adama Delphine Fawundu’s work is about finding ways to connect with her kin – a group not merely confined to those who share a direct common ancestor but an expansive definition inclusive of the many who descend from the dispersed, the stolen, those for whom the violence, and opportunity wrought by the sea is at once a spectre and a fact of everyday life,” writes scholar Niama Safia Sandy.

The exhibition includes video works and a series of photographs titled the The Sacred Star of Isis (2017-ongoing) featuring the artist occupying a host of settings that bore witness to events of the diaspora. Documenting herself as a black female agent within these ghostly sites, Ms. Fawundu employs masks, garments, and gestures to mark the specificity of her locations and to unearth stories that sit beneath their surfaces. The artist is also premiering a series of mixed media works inspired by fabrics hand-dyed by her paternal grandmother, Adama, and her aunt of Sierra Leone.

Water and hair are two textures that permeate the exhibition, each evoking a profound form of doubling that inspires much of the artist’s work. For Ms. Fawundu, water symbolizes the horrific journey of slavery and the journey that her parents chose when they moved to the US. Hair remains a socially-engineered construct of beauty and was also used as a mapping device for runaway slaves through the formation of cornrows. Uncovering nuanced entanglements within such sources of oppression, Ms. Fawundu re-imagines and glorifies the strength of her identity, culture, and network of kin.