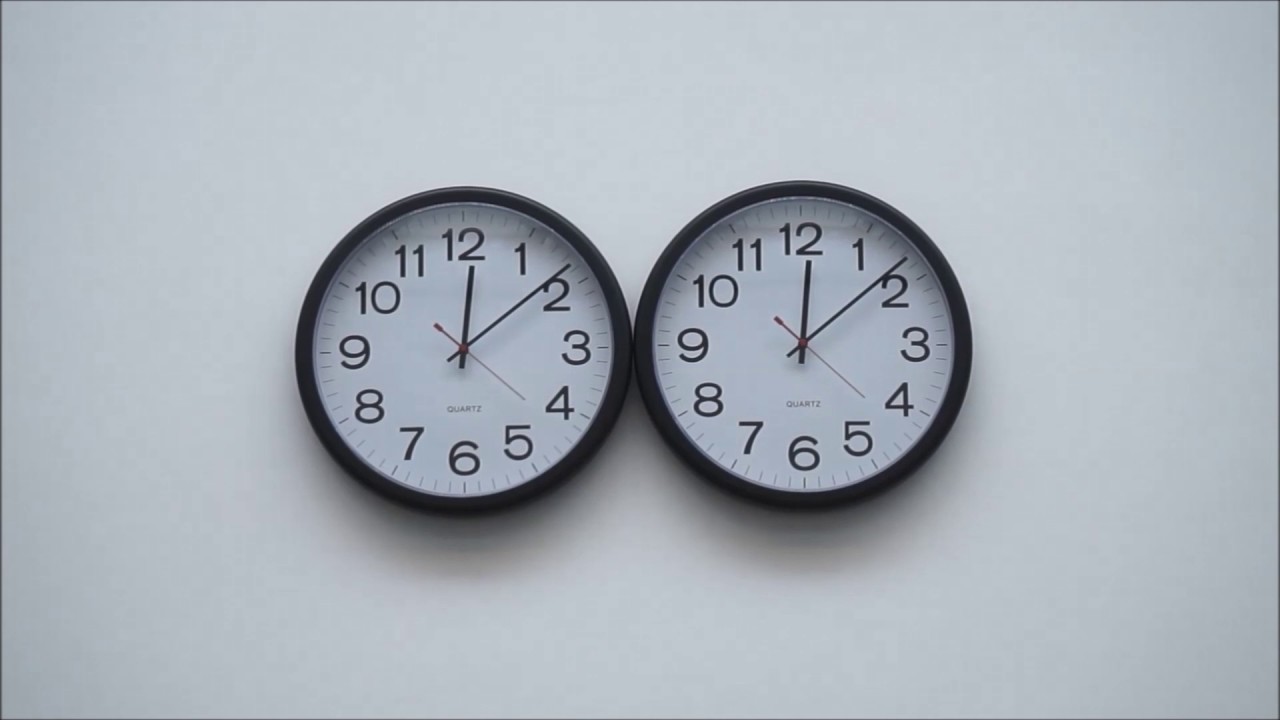 On the occasion of the recent announcement that David Zwirner and Andrea Rosen Gallery will co-represent the Estate of Felix Gonzalez-Torres, David Zwirner is pleased to announce the gallery’s first exhibition dedicated to the artist’s influential work.

Felix Gonzalez-Torres is one of the most significant artists to emerge in the late 1980s and early 1990s. In its reduced formal vocabulary, conceptual rigor, and evocative use of everyday materials, the artist’s work resonates with meaning that is at once specific and mutable; rigorous and generous; poetic and political.

Drawn from museum and private collections, the exhibition spans several bodies of work from throughout the artist’s career, presented in a series of distinct installations in nine spaces on two floors of the gallery’s 537 West 20th Street location. The installations range from intimate to expansive and respond to the physical architecture and the simultaneously private and public nature of the gallery. Together, in their radical openness to interventions of site, audience, and context, the works on view challenge perceived notions of what constitutes an exhibition space, a public, an artwork itself.

Upon entering the exhibition, visitors encounter“Untitled” (March 5th) #1, 1991, consisting of two adjacent, circular mirrors installed directly on the wall, which register viewers’ reflections one at a time. Twinned and paired objects—including mirrors, clocks, photographs, amongst others—recur throughout the artist’s oeuvre, suggesting the dualities and contradictions that can be understood through his multivalent works. This strategy plays out in different contexts across the exhibition. “Untitled” (Perfect Lovers), 1987-1990, features two commercial wall clocks installed side by side. Identical but independent, the clocks begin in sync but eventually can fall out of time with one another, before one may potentially stop. (However, the artist specified that if one or both clocks stop completely, the clocks should be restarted and resynchronized.) In “Untitled”, 1989/1990, two stacks of white paper are displayed side by side. Each sheet is printed with a phrase: “Somewhere better than this place” on those from one stack, “Nowhere better than this place” on those from the other. If they wish, viewers may choose to take individual sheets from the stacks, which may in turn be replenished by the exhibitor.

Photographic imagery of birds in the sky—at once specific and universal—appears in two works on view: “Untitled” (Diptych), 1994, two paired, framed photographs, and the billboard work “Untitled”,1995, which is not only affixed directly to one of the gallery’s walls but also displayed on multiple outdoor public billboards throughout New York City.¹ The shifts in signification that occur between the various presentation formats employed by the artist—framed photographs, paper stacks, billboards—point to his nuanced understanding of the nature of photograph, and invite the viewer to evaluate how a given image can carry different meanings, depending on the contexts in which it is presented and perceived. Endlessly reproducible and contingent in its display, the photograph provides a logic of dissemination and openness that can be seen in Gonzalez-Torres’s works across all media.

Certain rights and responsibilities to the artworks are placed, in one way or another, with the viewer, owner, or exhibitor. This is evident in the artist’s text portraits, including “Untitled” (Portrait of the Magoons), 1993, which is comprised of an achronological sequence of events and dates—a combination of the sitters’, the artist’s, and now the gallery’s choices of pivotal moments. These personal, social, and political events together represent the complexity and shifting history of an identity. In the video work “Untitled” (A Portrait), 1991/1995, the subject(s) remain unspecified; the work consists of two chairs in front of a monitor displaying a sequence of texts on a black background, inviting the viewers to provide their own imagery and associations. This work is exhibited in the same room as two quintessential early Photostat works, which utilize some of the same strategies as the later text portrait and the video work.

Two of Gonzalez-Torres’s candy spill works are also in the exhibition: “Untitled” (Placebo-Landscape-for Roni), 1993, which is manifested for this exhibition as a field of candies wrapped in gold cellophane that extends across the breadth of the gallery, and “Untitled” (Ross), 1991, made up of a pile of multi-colored, wrapped candies. These works may be presented in different configurations, and they fluctuate in size over the course of their exhibition: as the viewers choose to take individual candies and as the gallery chooses to replenish them.

Despite the resolute abstraction of much of his work, many of Gonzalez-Torres’s works implicate the body itself, including his bloodwork drawings, which combine the minimalist aesthetic of the grid with medical graphs, and “Untitled” (Go-Go Dancing Platform), 1991. A square platform painted light blue and ringed with lights, the work includes an unannounced daily performance for several fleeting minutes by a dancer, outfitted in silver lamé shorts, who dances to music audible only to them from headphones.

A number of works in the exhibition activate the architecture of the gallery, among them a selection of Gonzalez-Torres’s evocative light strings, which can be presented in different configurations each time they are exhibited and are installed in the building’s main stairwell. The diaphanous, blue curtains that comprise “Untitled” (Loverboy), 1989, cover the expanse of windows across the gallery’s second floor. Also on view are “Untitled” (Chemo),1991, and “Untitled” (Water), 1995; these beaded curtains function as thresholds between different spaces within the gallery and react to the movement of the visitors’ bodies, enveloping them as they pass through the exhibition space.

Felix Gonzalez-Torres (American, b. Guáimaro, Cuba 1957, d. Miami, Florida 1996) began his art studies at the University of Puerto Rico before moving to New York City in 1979, where he attended the Whitney Independent Study Program, first in 1981 and again in 1983. He received his BFA from Pratt Institute, New York, in 1983 and his MFA from the International Center of Photography and New York University in 1987.

From 1987 to 1991, Gonzalez-Torres was a part of the artist collective Group Material, whose collaborative, politically-informed practice focused on community engagement and activist interventions. In 1988, he had his first one-man exhibitions, at the Rastovski Gallery, New York, INTAR Gallery, New York, and the New Museum of Contemporary Art, New York. His earliest billboard work, “Untitled” (1989), was installed at New York’s Sheridan Square on the occasion of the twentieth anniversary of the Stonewall Rebellion. In 1990, a solo presentation of Gonzalez- Torres’s work served as the inaugural exhibition of the Andrea Rosen Gallery, New York.

Felix Gonzalez-Torres: Traveling, a survey of the artist’s work, was presented at the Museum of Contemporary Art, Los Angeles, the Hirshhorn Museum and Sculpture Garden, Washington, D.C., and the Renaissance Society at the University of Chicago in 1994. In 1995, the Solomon R. Guggenheim Museum, New York, organized an international traveling retrospective of his work. The artist participated in numerous group shows during his lifetime, including early presentations at Artists Space and White Columns in New York (1987 and 1988, respectively), the Whitney Biennial (1991), the Venice Biennale (1993), and the San Francisco Museum of Modern Art and the Art Institute of Chicago (both 1995).

Writing via press release and video by Jamie Martinez 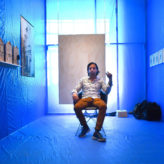