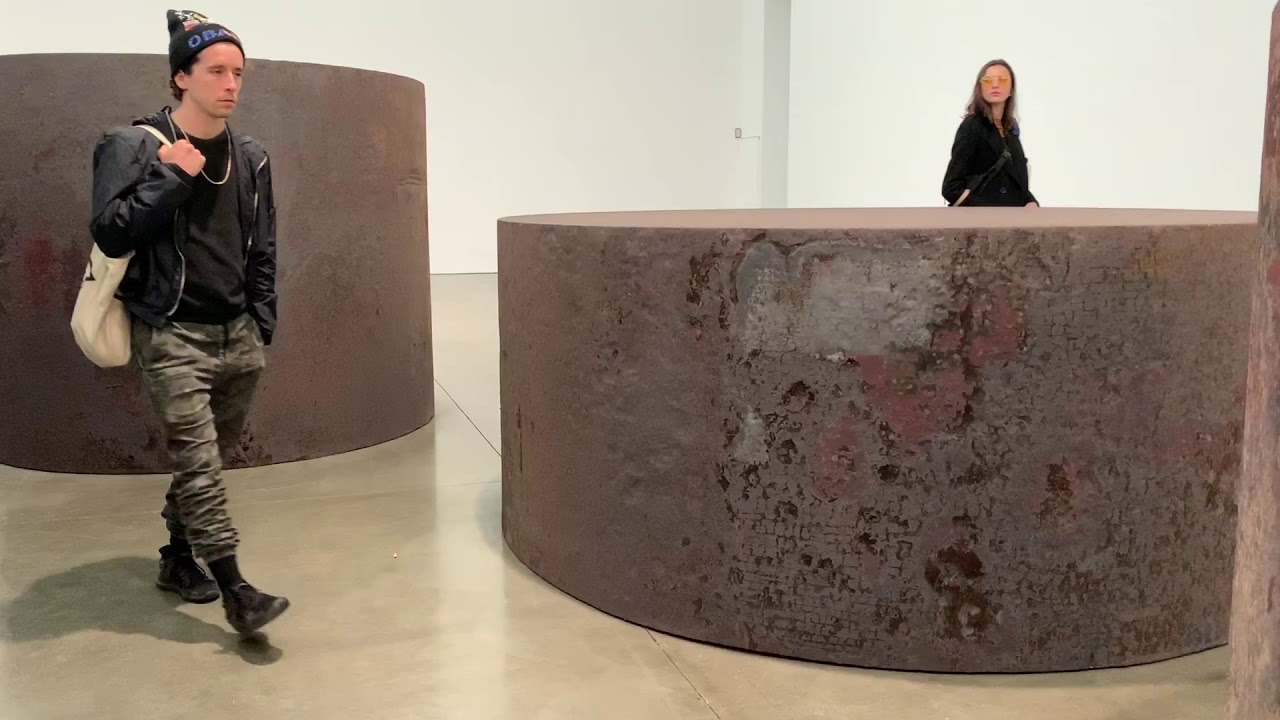 Gagosian is pleased to present recent sculptures and drawings by Richard Serra.

At 980 Madison Avenue, a series of new diptych and triptych drawings will be on view.

Bisecting the West 21st Street gallery space will be Reverse Curve (2005/19), a sculpture measuring 99 feet long and 13 feet high. Originally conceived in 2005 for a public project in Reggio Emilia, Italy, Reverse Curve is finally being realized for the first time.

In conjunction with these exhibitions, Gagosian and Anthology Film Archives will present a three-day retrospective of Serra’s films and videos from October 17 through 19, drawn from the collections of the Museum of Modern Art, Anthology Film Archives, Joan Jonas, and Stiftung Situation Kunst. This is the first time that all of the artist’s film and video work will be shown together. The screening on October 19 will be followed by a panel discussion between curators Søren Grammel, Chrissie Iles, and Jeffrey Weiss, moderated by art historian Benjamin Buchloh. Additional screenings of the full program will take place on October 20 and 23.

The exhibition will be accompanied by a fully illustrated catalogue with an essay by Julian Rose.