Art’s philanthropic opportunity is wide, yet not expended as much as it should be. VivArte however is a model example of an organization that is bridging its network in the New York art world to an international community in need. Last week, VivArte partnered with auction house and gallery Phillips to host both silent and live auction events ultimately benefiting not only the three participating charitable programs but the artists involved as well. Curated by Mónica Espinel, who has previously worked with the Metropolitan Museum of Art, the collection of work up for bidding singularly focused on contemporary Colombian art but represented an interesting mix of emerging, mid-career and established artists, with two pieces even coming from late artists’ estates.

The silent auction debuted the prior evening on Tuesday, November 17th and featured the other 17 lots, with bidding officially closing at the end of the week. As of last Thursday, 10 of the 17 pieces had so far sold, totaling $22,600. Aside from debuting the auction collection, Tuesday’s reception also highlighted VivArte’s social mission and introduced high profile supporters, such as the Permanent Representative of Colombia to the UN, María Emma Mejía Vélez, who dually serves as Co-Chair. As iterated, all auction proceeds are allocated to three different philanthropic organizations – Primero Lo Primero, Caring for Colombia, and First Step Big Step – that equally support the early development of at risk Colombian children. With a firm belief that early childhood stimulation ensures invaluable results for the surrounding community, VivArte utilizes existing successes to help plant the seeds for a possible new wave of artists, promoting creative achievement internationally and throughout all stages.

Photographs by Jaime Martinez and VivArte 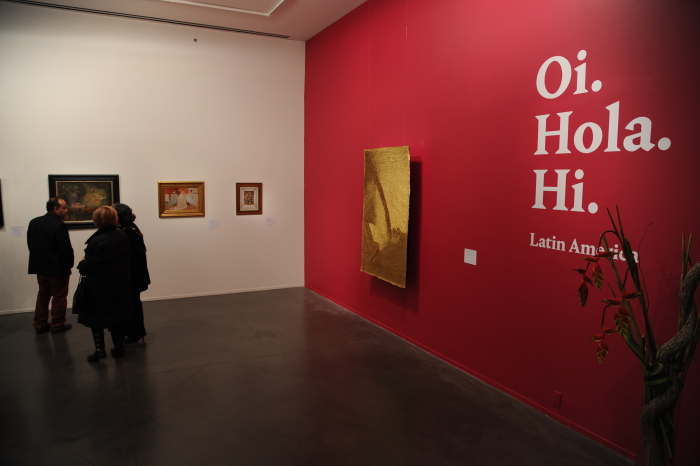 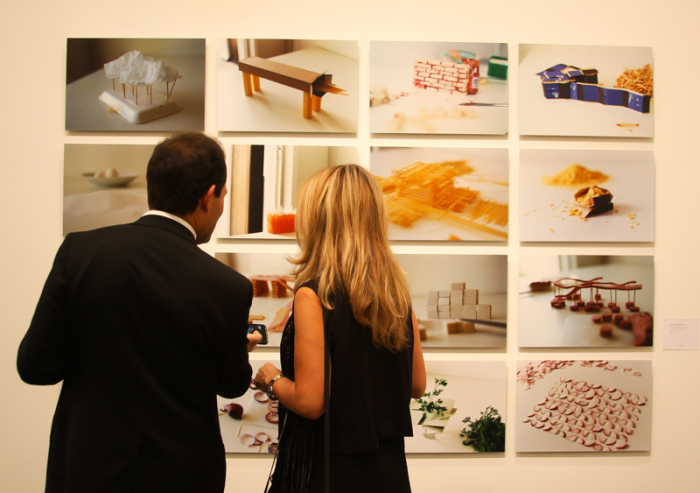 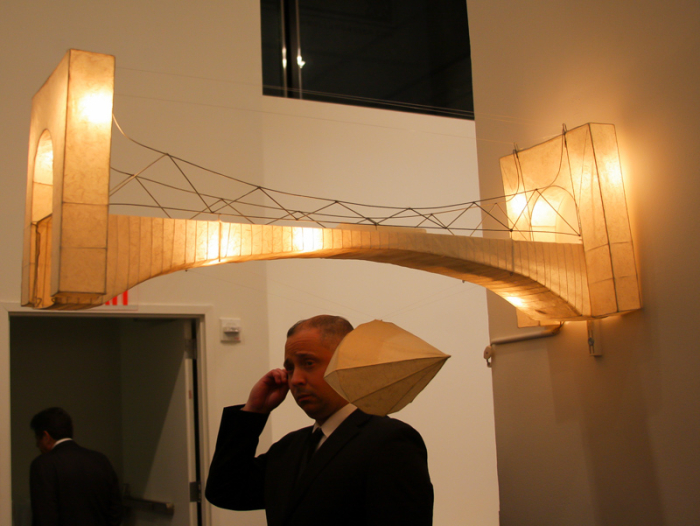 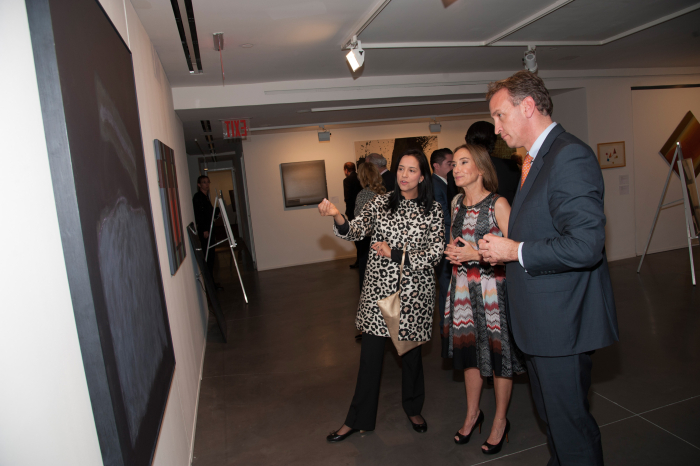 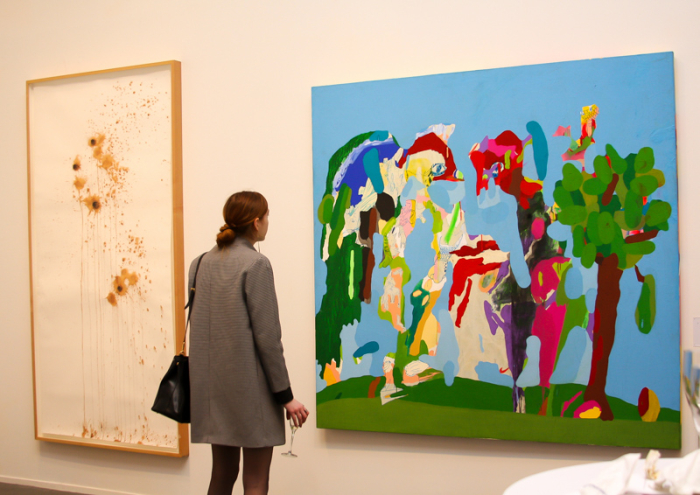 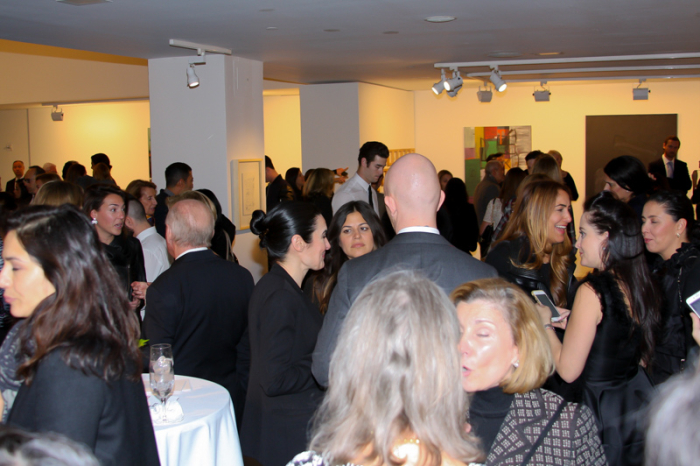 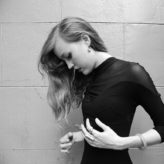 Lisa Marsova is a financial analyst moonlighting as an art writer. She resides in the East Village and likes anything contemporary.