Press release provided by the Gallery

Venus Over Manhattan and Sotheby’s S|2 present Cosa Nostra, the first major exhibition of Maurizio Cattelan’s work since Maurizio Cattelan: All, the 2011/12 Guggenheim retrospective, and the artist’s subsequent retirement. Curated by gallerist and collector, Adam Lindemann, this selling exhibition showcases a range of works from Cattelan’s career, including many of the artist’s most recognizable iconography that has made him one of the most idiosyncratic and unique of his generation. A direct response to All, Cosa Nostra will utilize a distinct and dramatic exhibition design in each presenting venue, highlighting the artist’s works as powerful, individual objects. At Venus Over Manhattan, the works will exist in isolation; at S|2, the viewer will be immersed in their images. Drawn from important private collections, the works range in value from $30,000 to $20 million. 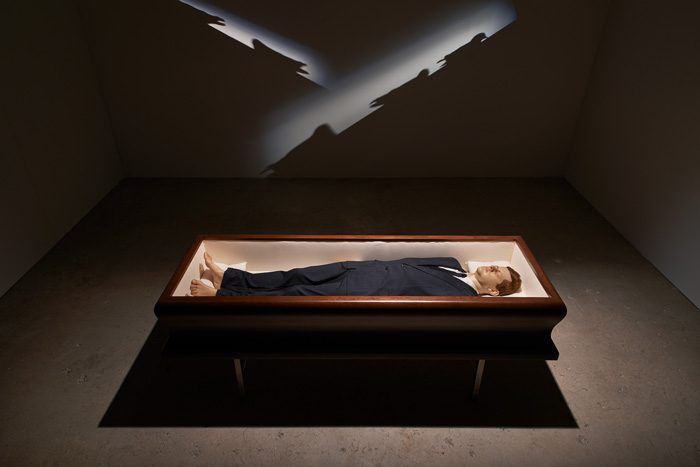 Adam Lindemann commented: “Our title of Cosa Nostra refers to Maurizio’s Italian roots and sensibility, as well as to my confidence in him. It’s also a wink to S|2 and Venus’s collaboration on this exciting double show.”

Alexander Rotter, Co-Head of Sotheby’s Worldwide Contemporary Art Department, commented: “Maurizio Cattelan is one of the most distinctive artists of our time. Whether we are amused, shocked, or even outraged, no one can walk by a Cattelan without appreciating the profound force of his work.” 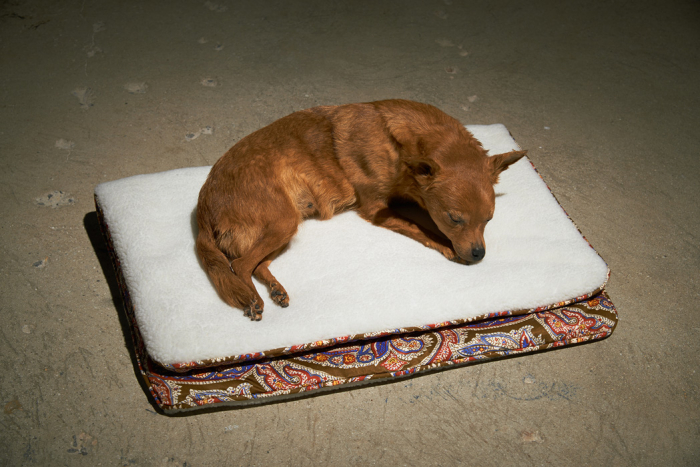 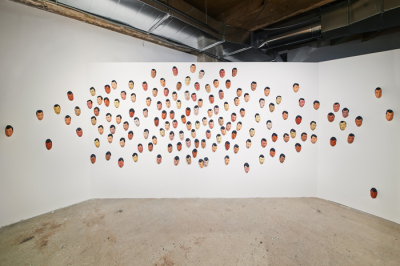 HIGHLIGHTS Cattelan’s body of work forces his viewers to consider their position within the world. His absurdist compositions are unsettling both physically and psychologically. This is most profoundly realized in the works which display taxidermied animals in a variety of environments. In 1997, Cattelan observed the decrepit, pigeon-filled Italian pavilion of that year’s Venice Biennale prior to the opening. He responded by presenting taxidermied birds sprawled throughout the space in a work entitled Turisti, thus elevating this debris to the level of high art. The exhibition features all of the taxidermied animals in Cattelan’s repertoire.

In the Untitled sculpture using a broom and canvas Cattelan recalls the monochromatic paintings of Piero Manzoni and Lucio Fontana to create a self-supporting balancing act using the weight of the object resting on the canvas to shape the pictorial plane. The artist recalls Duchampian humor by using 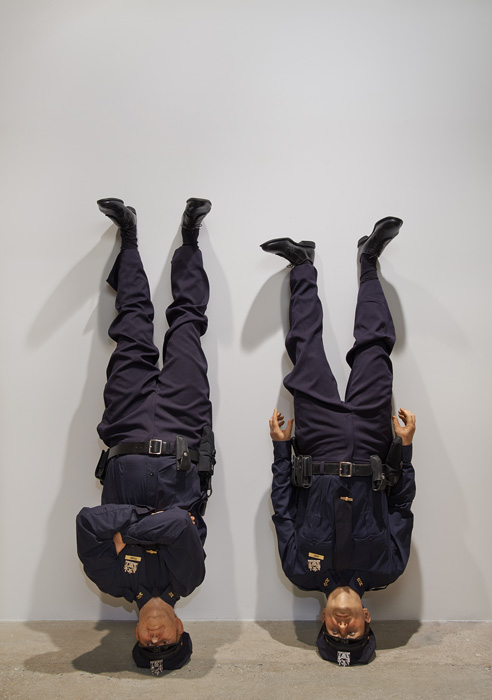 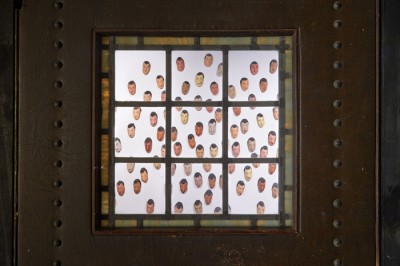 Ave Maria from 2007 is comprised of three uniformed arms extending bodiless from the wall in a fascist salute. Confronting issues of mass violence, power and conformity, Cattelan’s severed arms are hung on the wall as if a decorative element in a home. Instead of uniforms, the arms don everyday business suits, drawing an analogy between the everyday banality and conformity of office life and fascist Germany.

Throughout his career Cattelan has reveled in the interplay between good and evil, humor and irreverence. With the unnerving wax sculpture Him, the artist confronts us with the head of Adolf Hitler on the kneeling body of a twelve-year old boy, hands clasped, if not quite in prayer then in a gesture of obeisance unlikely in history’s most reviled leader.

Venus Over Manhattan is located at 980 Madison Avenue, between 76th and 77th street in New York’s Upper East Side. The gallery is open to the public Tuesday through Saturday from 10am to 6PM and by appointment. 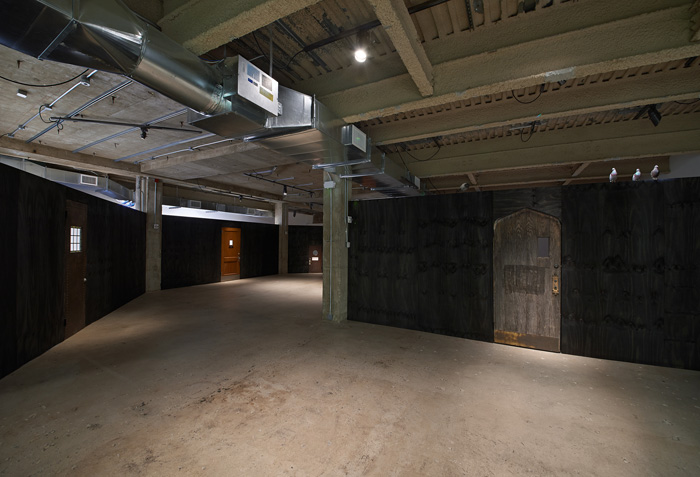 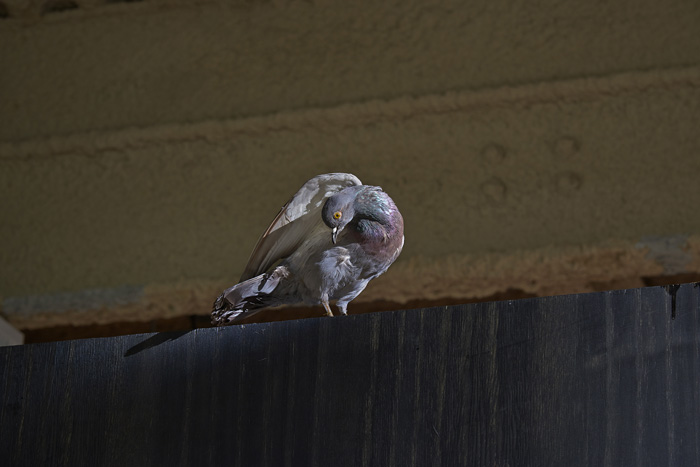 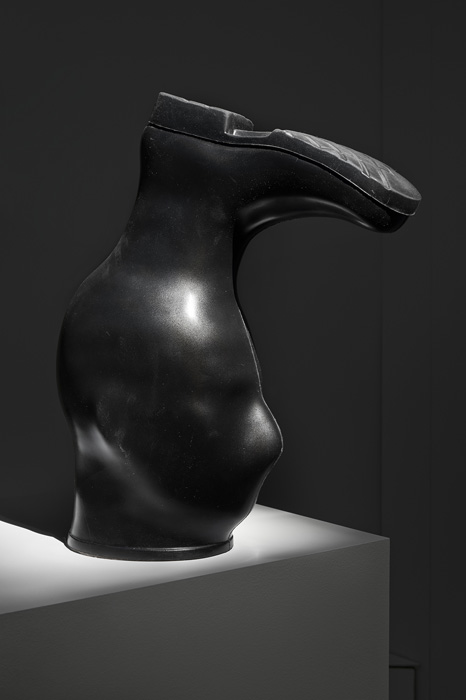 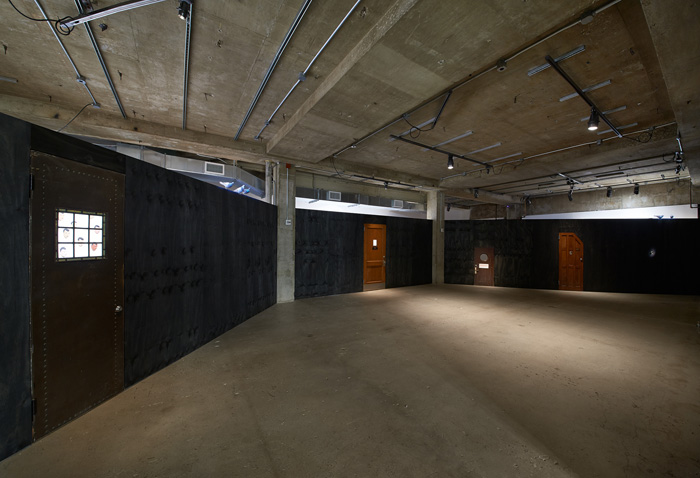 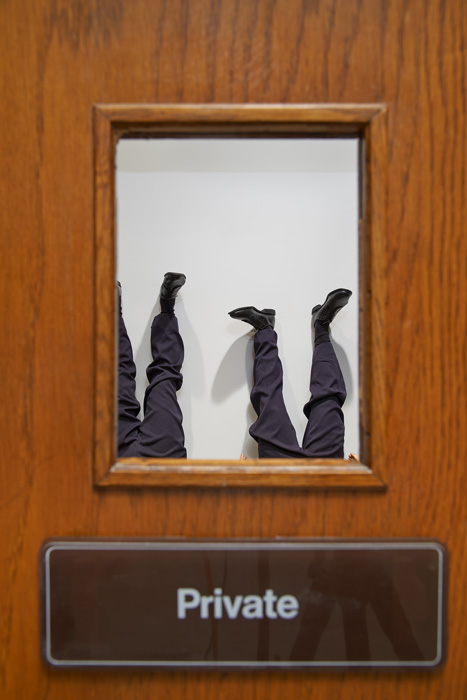 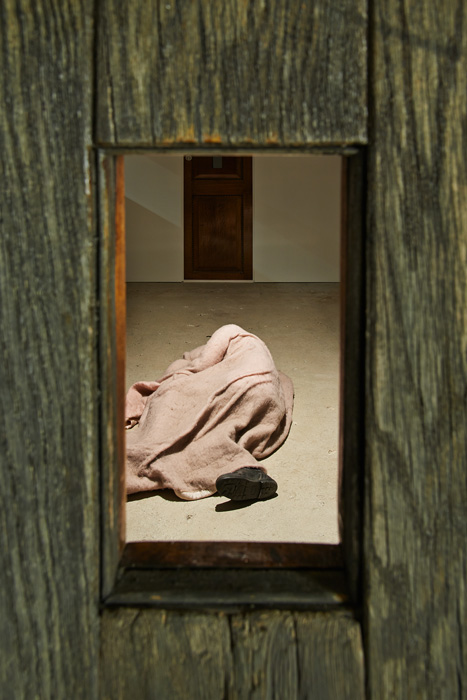 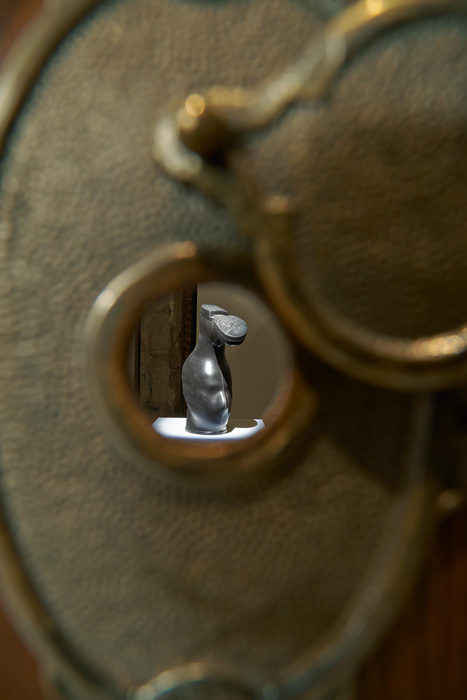 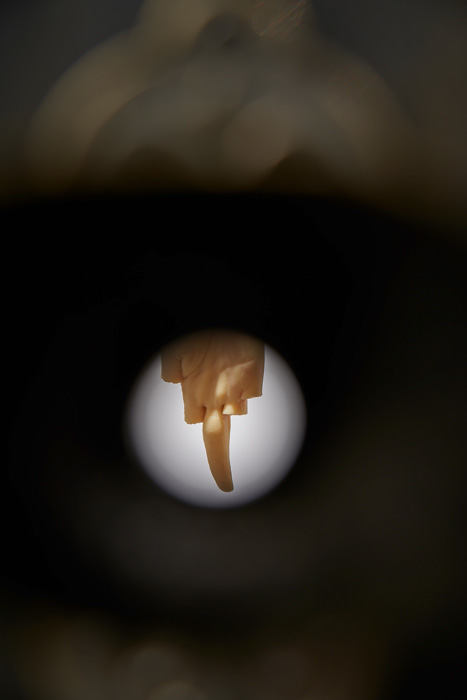